And the Gates of Hell shall not Prevail against it... 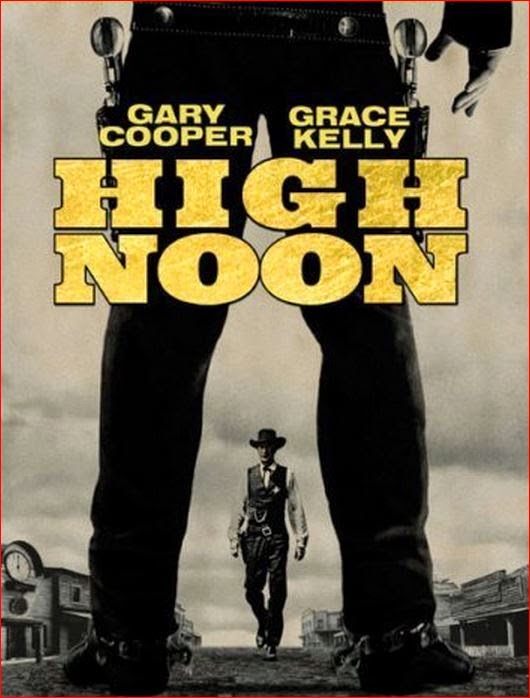 I won't attempt to analyze the happenings of the Synod since the High Noon occurrence of October 13th. Suffice to say it did not end with Cardinal Baldisserri and his gang riding off into the sunset, their kidnapped Bride (The Church) in the wagon with them. "Will Kane" once again emerged the victor, only this time the He did not throw his badge into the dirt after saving the Bride and then ride away. This time He just shook his head in disgust and disbelief, awestruck at the sheer audacity shown by the bad guys, that they really thought they could kidnap His Bride and get away with it. Or of the townsfolk, who thought Him accepting of their desires. "Nope", he opines to to no one in particular, "You had plenty of warning of what I would do...what I always have done. Don't ever again mistake my seemingly benign persona as a weakness to be exploited." 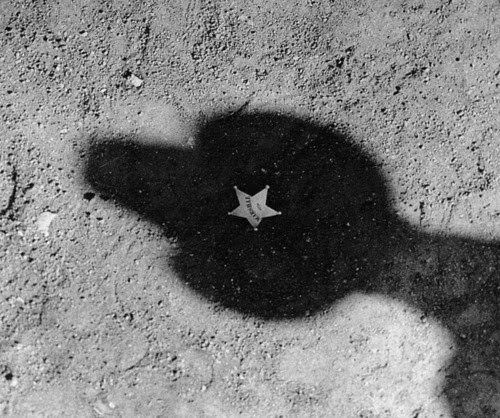 In either case, October 13th was the watershed moment that blew the facade off of the true intent of the Synod from its beginning, which was to-change-without-changing the Sacrament of Matrimony and redefine the nuclear family to accommodate those who wish to persevere in grave sin, all in the name of "mercy" and "compassion". To welcome them back into full communion, without requiring of them what all the rest of us have to do when we are in grave sin, is not "mercy" - it is a death warrant to the Soul. To welcome them back into full communion through "compassion" for the extenuating circumstance of having children born of a second marriage, is to show disdain and a severe lack of "compassion" to the children born of the first, who truly desire - if asked - nothing more than the return of the abandoning Parent unceremoniously ripped from their midst. Where, I've asked before, is the Mercy and Compassion shown to them? Since when have the needs of the many suddenly been outweighed by the wants of the few? There is mercy, compassion and justice for the Middle East, but is none left for the innocent Spouses and their children??

What was and is lacking in the constant "mercy and compassion" meme is the third member of this triumvirate - Justice.  If Mercy and Compassion are the two legs of the triangle, their base is Justice. Absent justice, and you have nothing to keep the other two secure. Thomas Aquinas recognized the relationship between mercy and justice, writing: “Mercy without justice is the mother of dissolution; [and] justice without mercy is cruelty.”  Our Lord showed mercy and compassion to the woman at the well, but also justice when he said "... Thou hast said well, I have no husband: For thou hast had five husbands: and he whom thou now hast, is not thy husband." Likewise with St. Mary Magdalene, he showed the same mercy and compassion when he said "...Woman, where are they that accused thee? Hath no man condemned thee? Who said: No man, Lord. And Jesus said: Neither will I condemn thee." His justice, however, came in the very next sentence:"...Go, and now sin no more."

And yet, certain Synod participants would have had us believe that this means not to "go and sin no more" but "if you can only not sin on Wednesday, Friday and Saturday, as those are Traditional Ember days, this means you show a penitential spirit and therefore you can receive the Body and Blood of Christ, as determined by me, Your Bishop, but remember...you must continue to gradually return yourself to full communion by not sinning any more, sort of like a 12-step nicotine patch... you know what those are, right?"

It's never going to work unless Justice remains intact. You can't expect others in the throes of other types of mortal sin to not ask for the same leniency, can you? It's not very Realistic, Merciful or Compassionate if you don't, is it? If gradualness can be applied to divorced and remarried, can it not also be applied to others as well? With whom would it end? It's a mess in the making. They have a year to figure it all out and a critical choice to make: grab the Bride and make a new putsch or face the wrath of "Will Kane" once again.

The ending has already been written: "...And the Gates of Hell shall not Prevail against it."

What I find hard to believe is why certain people don't believe it.