UPDATED 2: May 21: Where Is The Outcry From the US Bishops On This??

Share on facebookShare on twitterShare on google_plusone_shareShare on redditMore Sharing Services64

Meriam Yahia Ibrahim, a 27-year-old Sudanese doctor due to have her second baby next month, has been condemned to death by hanging, after yesterday (Thursday May 15th) refusing to renounce her Christian faith, despite pressure on her to do so, even in court.
Her lawyer reported that, after the court had given her three days to reconsider, Ibrahim bravely asserted again that she is a Christian [and how many of us Catholics today would, with clear eyes and a clearer Conscience, stand in court and do the same?] Agence France Presse reports that an Islamic cleric spoke with her in the caged dock for about half an hour. She was also addressed in court by her Muslim name.
Read the rest here.

NOTE:
I STILL HAVEN'T SEEN OR READ OF ANY DIRECT RESPONSE FROM THE VATICAN OR ANY BISHOPS COUNCILS CONDEMNING THIS ACTION, UNLESS I HAVE MISSED SOMETHING. AS THE MODERN CHURCH IS SO INTO SOCIAL JUSTICE WORLDWIDE, I WOULD THINK THIS WOULD GENERATE DAILY OR AT LEAST WEEKLY NEWS UPDATES, WITH THE VATICAN ENVOY MEETING WITH THE PRESIDENT OF THE SUDAN TO HELP GET THIS WOMAN RELEASED. THE IMMORAL, UNJUST AND APPALLING SENTENCE OF THIS WOMAN NECESSITATES NOTHING LESS, DOES IT NOT??


In the name of the Ecumenism and New Evangelation of the last 50 years and in the face of so much outright worldwide moral evil by the religion political ideology that is Islam, how can the Bishops - here as well as worldwide - not parade, demonstrate and preach against such an intrinsically evil act as the willful murder of a Christian wife and Mother - whose husband is a  US Citizen? But immigration reform, news on ordinations or a New Orleans Bishop's meeting have greater newsworthiness?

5 bishops to travel to Washington, lobby on behalf of immigration reform

And consider this also:

Press Release from the the USCCB concerning the above:

Press Releases from the USCCB on more important issues than the above:

This year’s theme: ‘In Faith, In Solidarity, In Service’

Bishops to Travel to Capitol Hill May 29, to Urge House of Representatives to Act on Immigration Reform

Bishops who celebrated border Mass to continue ‘Mission for Migrants’

If one had to pick and choose from a broad array of "newsworthy" items to promote for press releases, I would think that the willful murder of a Mother by an intrinsically evil political ideology would certainly qualify. Even Amnesty International thought it newsworthy enough to send a press release on May 13.

I would think - and continue to hope - the USCCB and the all the world's Bishops together with Pope Francis as the Head of the Church on earth would, "Ex Cathedra", denounce this evil and work as tirelessly for her release as they do for immigration reform...or boat people...or socialism...or the [insert cause here].

But then, the Consecration of Russia to Our Lady hasn't happened either, so... can one really expect any other response than <crickets>??

"Our Lady of Ransom, please assist this brave Christian woman and her family in their hour of need".  In your Charity, Three Ave's for this intention, please. God Bless You All!

Email ThisBlogThis!Share to TwitterShare to FacebookShare to Pinterest
Labels: islam, Mother, Pope Francis, US Bishops Links to this post
2 comments: 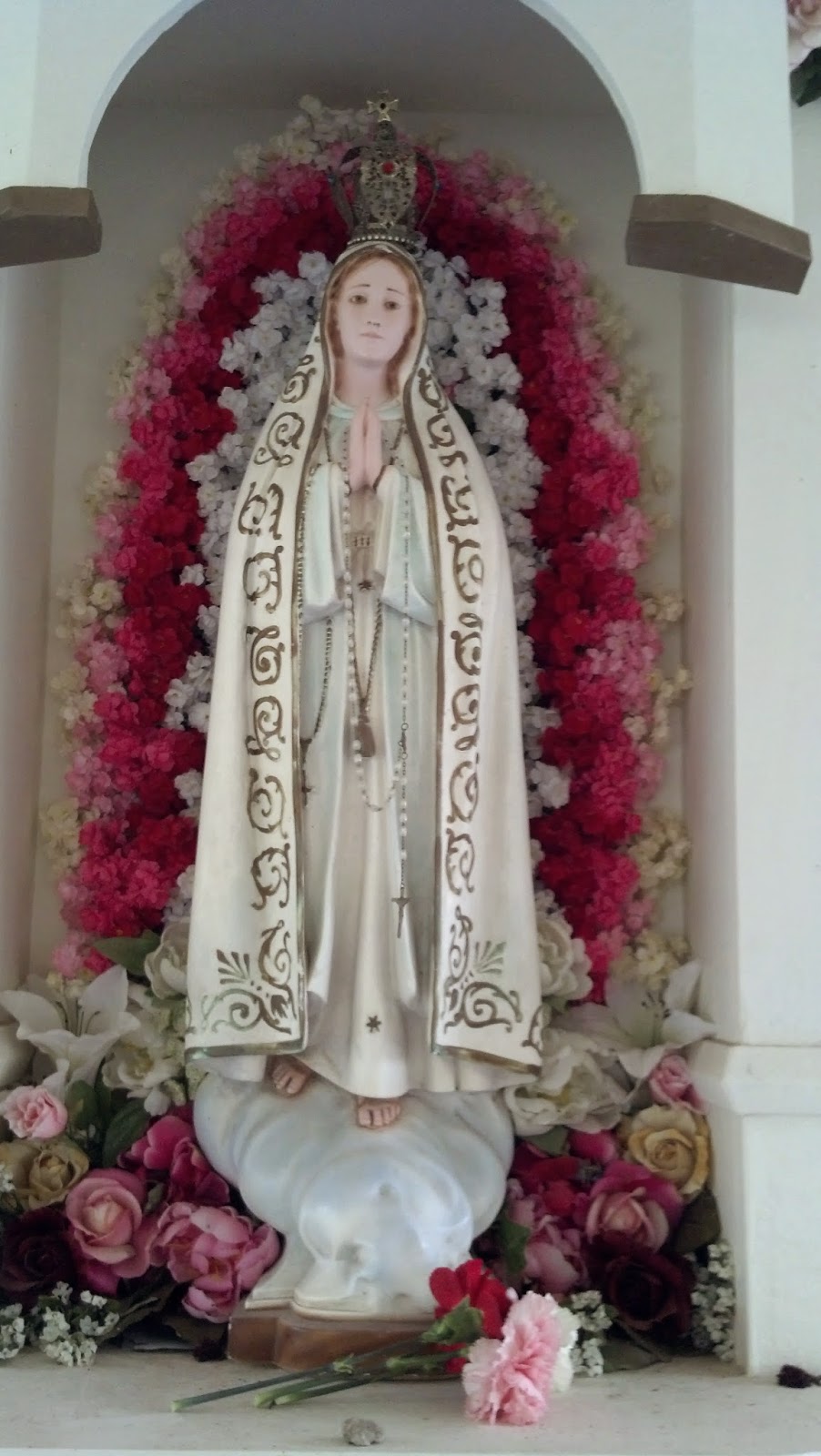