REPOST : My Parents and Their Successful Marriage... 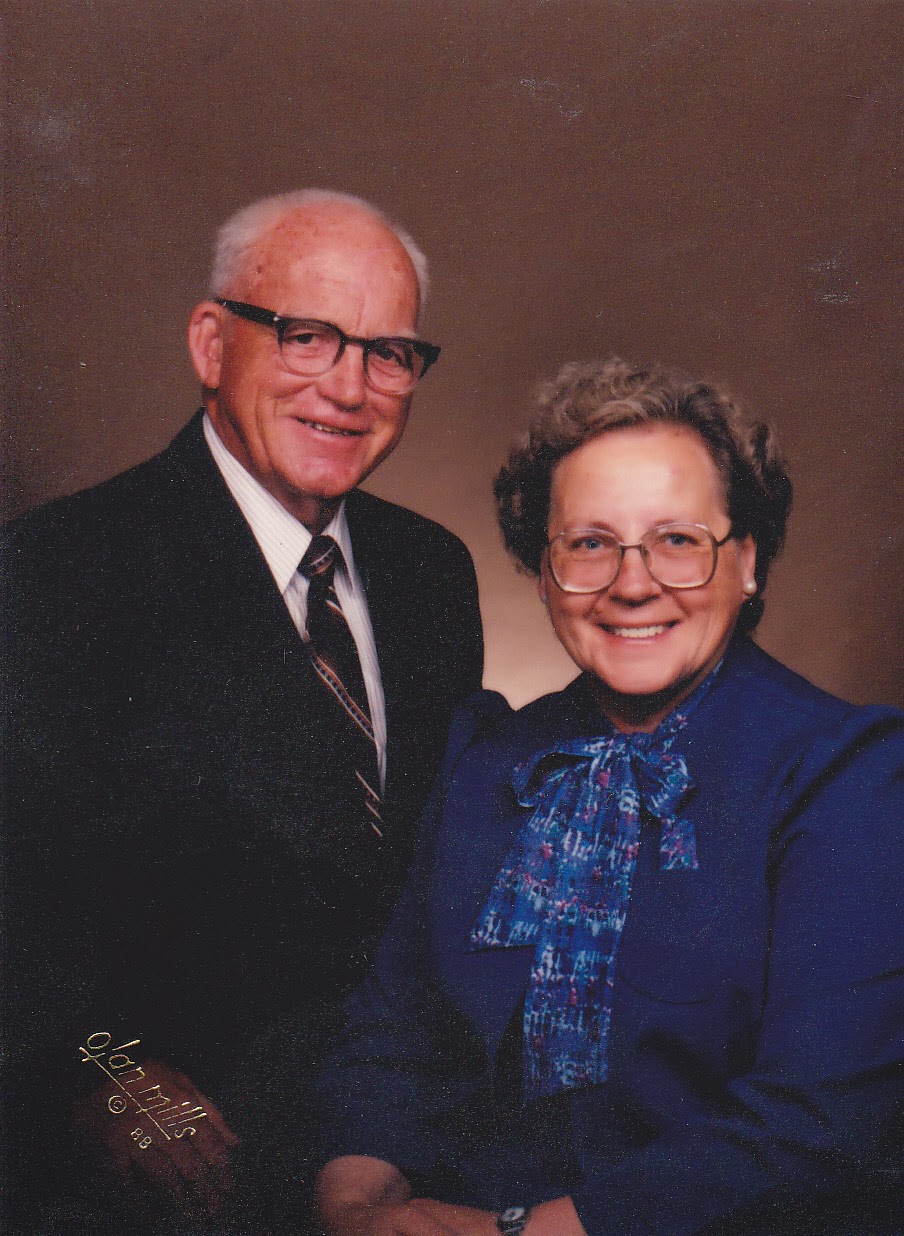 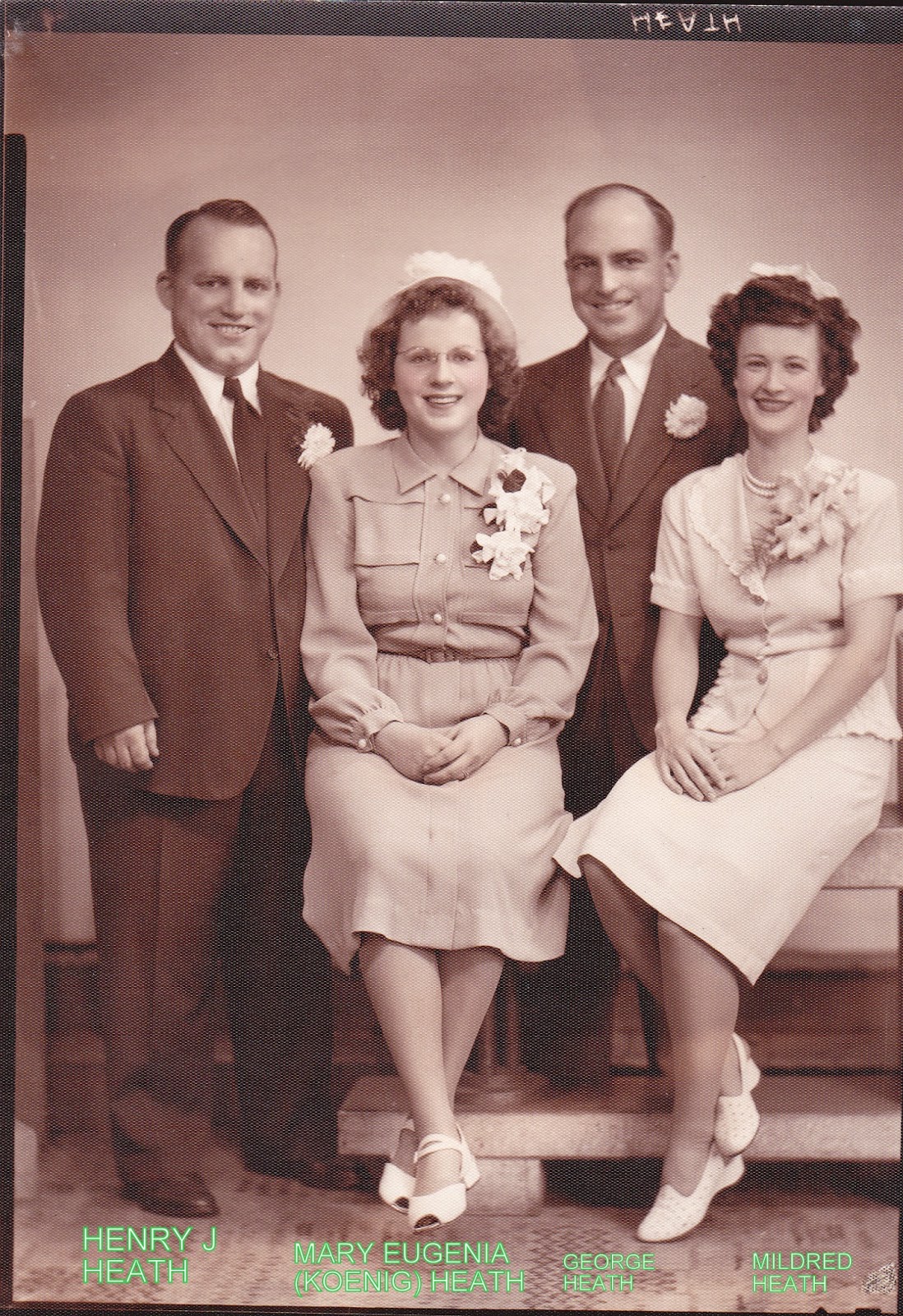 Today - The Feast of St. Anne - would have been the 67th Anniversary of my Parents Marriage. I re-post this tribute that I wrote last December in their honor - and in re-payment of a debt that shall forever be owed by a
grateful son.

My parents, at the beginning of their marriage in 1947 on the left and their 41st Anniversary in 1988 on the right. (The other couple in the left photo is Dad's brother and his wife.)

[UPDATED PICTURE INFO:My eldest sister informed me recently the anniversary photo was on their 41st in 1988. My digital photo info did not have this noted, but she has the original with the date stamp. My apologies for my error. I noted the changes above.]


Their's was a contentious, unloving marriage for almost 20 years, but they eventually found common ground and became quite friendly and affectionate with each other. Did they ever love each other? Oh, sure...I have 3 older siblings and I'm here, along with my younger sister. So yeah... they loved each other. But in between? It wasn't easy for a young teen to see his parents act so, though I don't really remember what I thought back then. It probably was upsetting, to say the least...

Fast forward to Mom's later stages of her illness around mid- 1995, Dad's patient in-home care of his invalid wife and to part of a letter I wrote for my children a couple years ago:

Was my parent's marriage a "happy" one? Mostly no. Would they have met the requirements for today's C. 1095 annulments? Probably yes. And therein lies the the dichotomy of their pre-VII marriage and today's post-VII marriages - Mom and Dad CHOSE to stay with it...CHOSE to make it work...CHOSE to surrender self to the Sacrament, whereas today they could have availed themselves with a choice of a No Fault divorce and annulment, "moved on" to find their individual "good of the spouse" partner and assure themselves of a "Happy" and therefore "Successful" Catholic Marriage. But...if they had been able to do so, if Mom had found a new husband, would he have stuck with the in-home health care, thrice daily tube-feedings and constant vigil over her health? Or would Dad have had the opportunity to show his children the true meaning of "...for better or for worse" and what it costs the earthly self to have the Sacrificial Love for spouse that Bp. Fulton Sheen often spoke of?

This, Dear Friends, is what "toleration" of divorce, liberal interpretations of C. 1095 and specious annulments do - prevent spouses from assisting each other to Save their own Souls, to sanctify themselves and to preserve their marriage. I thank God that my folks responded to the Graces of the Sacrament and stuck with it... their good example surely imprinted itself upon me and gives me the courage to defend my own marriage.

Did Mom truly Love Dad? I believe so...I think she knew it was he who did a lot of the care for her, even though mostly comatose. I would like to think she was given that privilege by Our Lord.

Did Dad Love Mom? Judge for yourself:

"...He walked a little closer to her casket now and gazed at her lying there. He then said something that took me by surprise and at the same time was just as unsurprising. He simply said “She was a good woman.” And I came to know then, just how deeply was the Love Dad had for Mom."

Stay with your marriage, Dear Friends...don't take the easy road. Don't deny your spouse and yourself the Graces and privileges of the Sacrament. Don't deny yourselves the True Happiness of a Truly Successful Marriage.