Hate, As A Virtue 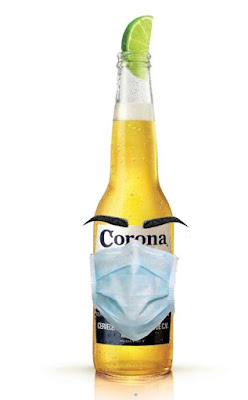 If nothing else, this faux-pandemic has unmasked just how many people there are in this country who truly hate the United States of America (and by default, Donald Trump) and who will do whatever is necessary to ensure the downfall of this still great country. Or better yet in their eyes, its transformation into a Confederation of Socialist states tightly controlled by an elite group of politburo members. (Eh...sound familiar?) I hate them all, these anarchists. But they are not the only ones upon whom I vent my base emotion; there are others...


I hate the Chinese...not the people themselves, but their overlords - the Chinese Communists. It is they who have succeeded in bringing to its knees the world's most vibrant economy and who have directly caused:


And still, the USA (indeed, the World) have not - and may never - justly punish the Chines Communists for their duplicity in this egregious crime. Do the ChiComs truly own THAT much of the worlds economies that they are impervious to just retributions and reparations? Are they?? 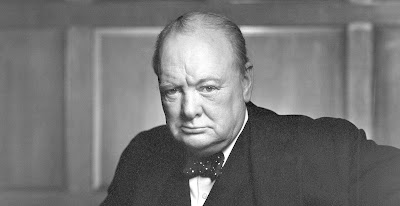 I hate the Federal Government's medical professionals (Fauci & Co.) who essentially have shut down the national economy to control a virus that can't be controlled, based upon computer models that have repeatedly been proven false and whose past and still current affiliations with Bill Gates mean a further erosion of both the economy and, especially, personal liberties. To paraphrase an oft-quoted Winston Churchill: "Never before have so few
un-electeds taken away more civil liberties from so many citizens." A true omniscient, was Churchill.


I hate the Democratic Party and the Socialist/Marxist Democrats within its members: the Pelosi's; the Schumer's; the Cuomo's. And let's not forget the young, up-andcoming Marxist Democrats: Alexandra Oscasio-Cortez, Ilhan Ohmar and Rashida Tlaib. (And...the now ubiquitous Obama's, of course.) These people have NO allegiance whatsoever to this country, but only to their Party and their Personal ideals. Collectively, they seek to tear-down, destroy, amend, transform and, ultimately, to re-birth this country into The United Socialist States of America. How do these people get elected and how do they stay elected? (See below for part of that answer.)

I hate the United States Conference of Catholic Bishops, and their minion diocesan Bishops. The USCCB is just another branch of the Democratic Party and has been for the last 5 decades. For each Democratic Party cause celebre, you will find open support from the USCCB or, at the least, a large group of their progressive Bishops. Maureen Mallarkey rightly describes them as "...an open borders lobby, a fifth column in cope and chasuble." She is not far from wrong and her 2018 article demands a full read.

I hate Progressive Catholics who use their Faith when its convenient (Pelosi's "I am a Catholic" comes to mind) but who otherwise keep it under tight control and well hidden. It is an open secret that enough Catholics profess allegiance to the Democratic Party (and therefore, allegiance to its main platforms - unrestricted abortion and homosexuality) to keep Democrats in power (or at least power enough to affect the political ebb & flow of this country). Around 45% to well over 50% of Catholics vote Democratic and have for a goodly number of years, knowingly putting their Spiritual lives in grave danger through formal cooperation in the grave sins of others. In the post-Vatican II age, even nominal Catholics cannot claim invincible ignorance about abortion, homosexuality or adultery.

I could go on with more "I hate (??????)", but I think you get my point by now, and, that I've proven hate can be a virtue when done for a just reason, as noted in the above examples.